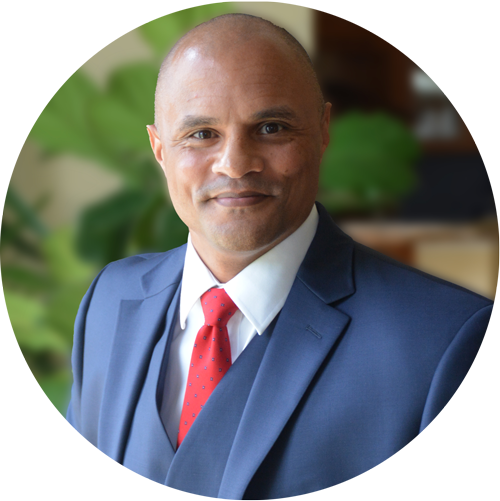 Mr. Steward graduated from the University of Chicago Law School in 2003. Throughout his career, Mr. Steward has focused primarily on criminal defense and family law at both state and federal levels.

Mr. Steward began his career in the United States Marine Corps as a JA (Judge Advocate) from 2003-2007. He quickly gained recognition for his passionate defense in both felony and misdemeanor courts, where he litigated more than 200 criminal and administrative cases, obtaining favorable pleas and acquittals in cases involving arson, larceny, drug-related charges, assault, and more.

After leaving the Marine Corps, Mr. Steward worked at Orrick, Herrington & Sutcliffe LLP, a top New York law firm focusing on commercial litigation, and was recognized by the New York Bar Association with the Pro bono Challenge Award in 2008 and 2009. Following this, Mr. Steward served as the Assistant Vice President at Fidelity National Financial before founding his own practice, The Steward Law Firm, in August of 2013, and joining New York Family Law Group in 2021.

At New York Family Law Group, Mr. Steward has redoubled his dedication to family law, and fighting for the rights of parents, grandparents, children, and other involved parties in complex cases involving disputes over custody, child support, spousal support, domestic violence, and other such situations.

Thanks to his experience in both family law and criminal law, Mr. Steward is uniquely positioned to assist in complex family law cases that involve accusations of misconduct, domestic violence, and child abuse or neglect.

Mr. Steward is an experienced family lawyer, and has been certified as an 18-b juvenile delinquent attorney. With his years of expertise, professional guidance, and understanding of New York family courts and criminal courts, you will get the passionate representation you need for your case.