Child custody and visitation are often the most contentious issues that must be worked out between the divorcing spouses. It’s extremely important to make the right decision and provide the proper accommodations for your child’s welfare and overall well-being as they grow up.

New York Family Law Group is here to help you navigate this process and seek custody and visitation rights you deserve. Contact us today to schedule a consultation.

What Is The Difference Between Child Custody And Visitation?

There are two distinct forms of child custody: physical custody and legal custody.

Legal custody refers to which parent has the right to make “major decisions” about the child’s life, such as healthcare, schooling, religion, and so on. New York courts typically presume that parents will share “joint legal custody” and make these decisions together. But in some cases, one parent may be given sole legal custody on a case-by-case basis.

Physical custody is separate from legal custody. It refers to the parent who has responsibility for their physical needs (food, shelter, etc), as well as the time each parent is entitled to spend with the child.

In joint physical custody, parents share equal time with the child. If the child lives with one parent more than 50% of the time, that parent is typically referred to as the “primary custodian,” or “physical custodian.” The other parent then has certain “parenting time” and “visitation” rights that will be set forth by the court.

How Is Custody Determined In New York?

Child custody is determined by the court, based on the “best interest” of the child. A lot of factors can be considered, like the child’s preferences, the income and stability of both parents, the safety and home environment each parent can provide, and other such details.

If both parents agree on certain custody terms and the court approves, custody can also be determined by this agreement. This is often a faster and simpler way to resolve the issue.

Can A Custody Order Be Modified?

Can A Parent With Custody Relocate?

In general, you are not permitted to move away from New York if you have legal or physical custody of a child unless you have the full permission of the non-custodial parent, or obtain permission from the court to do so.

You also must have a good reason to relocate – typically, a “change of scenery” or even marrying a new spouse are not compelling reasons. In contrast, employment reasons or a medical reason for relocation may be more compelling causes for relocation.

To relocate, you must either obtain consent from the non-custodial parent, or file a petition and request a court hearing. In a court hearing, the court will consider your reasons for relocation and the best interest of the child.

The court will weigh the benefits and reasons for relocation against the child’s relationship with the parent, grandparents, other relatives, school, community, and other such relevant factors. The further away you plan to move, the more difficult it can be to win this case.

Get The Help You Need With Child Custody In New York

At New York Family Law Group, we have assembled a team of experienced child custody attorneys in New York. With the help of our team, you can protect your rights and the interests of your child. Contact us now to discuss your case and get the legal assistance you need.

Thank you! Your submission has been received!
Oops! Something went wrong while submitting the form.

"My experience with my Attorney Mr. Mohr was EXTREMELY WONDERFUL.  He is an excellent Attorney to hire for Family Court Cases. I hired him one year ago & currently still have him as my Attorney on my Family Court cases here in the Bronx, New York.  Mr. Mohr & his Law Firm are very Understanding  & Respectful. Thank you Mr. Mohr for continuing to help me with my legal case. I APPRECIATE it!!"

"Anyone who is need of legal help should come here first! Martin is a professional and is responsive. He gives all the information you need to put you in a better head space when it comes to making a legal decision.  A session with him is in your best interest if you need help and have questions regarding your legal matter.  I will contact him again if I'm ever in need of his services. Much appreciated sir Thank you!!"

"Attorney Steward listened to my story and strongly represented my interests. He was courteous and responsive during the interactions and explained my choices to me in an understandable way, making sense of a very confusing system. He was able to prevail and achieve the outcome I needed, using his legal knowledge and communication skills. I cannot say enough about how he assisted me."

"I would definitely recommend Mr. Mohr as an attorney he takes his time to overlook and view the case and also does his BEST. I’m very happy with the service I received from Mr. Mohr and his law firm."

"[Ethan] was very attentive and fought for everything I wanted kept me informed all the time and made me feel like I was family."

"Once Ethan got to analyzing my case, he was surgical. He broke down for me what I could expect in a very forthright, organized, and easy-to-understand manner. Then he went out and aggressively fought for me, getting better results than I expected. Finally, as he'll tell you over and over, his word means a great deal to him. It's important for me to be able to trust my lawyer, so his honesty throughout my cases really meant a lot to me." 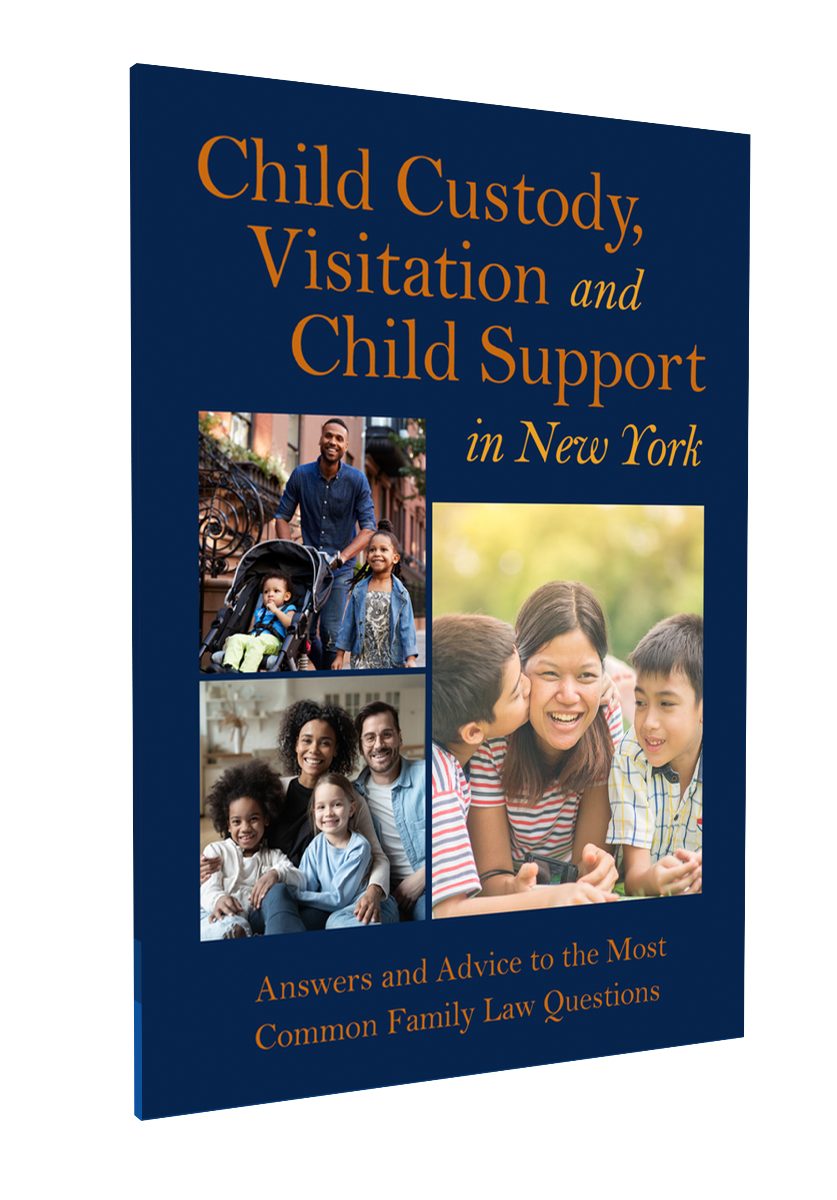